Grandparents are parents too and they help us raise kids. My in-laws had a grandparent play date and that’s when I realized grand parenting is not what it used to be! They take the kids everywhere and do things I never did with my grandparents. My grandparents had friends named “Mr. Early” and “Bud” and we slept over at Christmas. My kids go to pick pumpkins, go to the movies, and go to TJ Maxx to pick out toys. They also have grandparent play dates with their grandchildren. The grand parenting books that I have seen show white haired grandmothers with glasses. However, that is not what grandparents look like anymore and I love it. They are not old; they are seasoned at parenting and have tons of fun with their grandchildren.

I have heard several grandparents describe the love they have for their grandchildren. They don’t go as far as saying their love their grandchildren more than their kids but they express something they can’t quite put words to – about how much they love their children’s children.  It’s a love they can’t imagine until they become grandparents.   There’s no discipline, no stress of getting things done and in order – just love and fun. Now that’s something to look forward to. 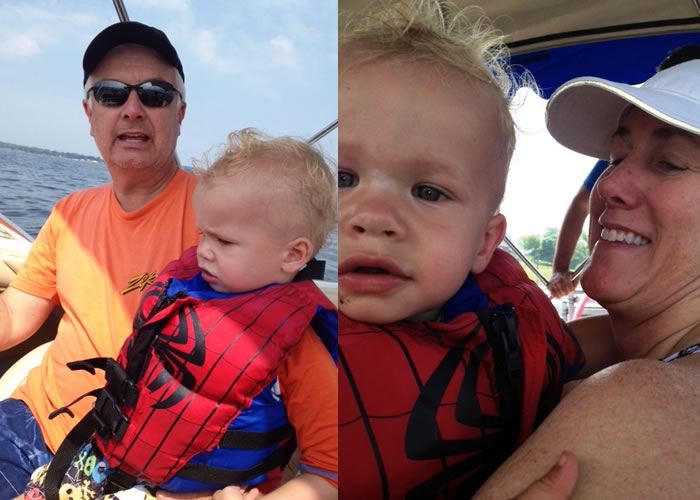 I have to share one more grand parenting story that touched my heart and I’ll remember until I become one. It’s the power of a name – the power of being named after someone. My friend and colleague, Fred, recently became a grandparent, specifically in April. Fred had lost his wonderful wife and best friend, Kathy (“Kate”), five years ago to cancer. So she was not able to witness the birth of their first grandchild. Fred was ecstatic and blessed to be able to be at the hospital when his granddaughter was born.  He was ushered into the room where his daughter-in-law and son had just welcomed their first born daughter. He was then introduced to “Kate,” his granddaughter. Kate was named after her grandmother! 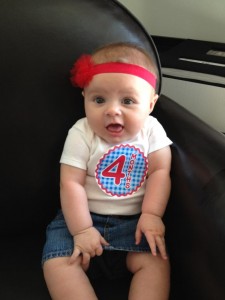 Grandparents love hearing all of the silly stories that parents love telling and they make those stories fun to share. Stories of first words, rolling over, jokes, first days of school little details are not lost on grandparents.

Sara is an on the go – down to earth Momma, married to a Marine and the mother of two get dirty wild and crazy, play in the mud boys. She loves Michael Jackson, dancing and spending time with her family. She is honored to be able to teach her little guys about the world around them, about kindness love and the human spirit. For fun, she loves to make jewelry, shop, ski and spend time outdoors getting dirty with her boys. Sara is a Sr. Product Manager at Step2.