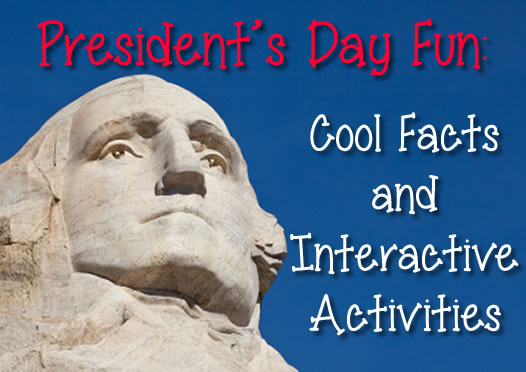 President’s Day has been celebrated since 1800. 213 years later, the holiday still remains strong in our country’s history.  Increase your child’s knowledge of this day by reciting facts about on the historic holiday was created.

Here are some fun facts about President’s Day from KidsPlayandCreate.com:

There are also fun activities that help children learn about this special day. PBSKids.org has an interactive application for kids to apply to become the President for a Day. It also includes facts about being the President such as how old you have to be to become President, the salary of the President, and some of the job tasks.  This fun job application will take you through a day as the president and provide facts about what other presidents did while they were in office! 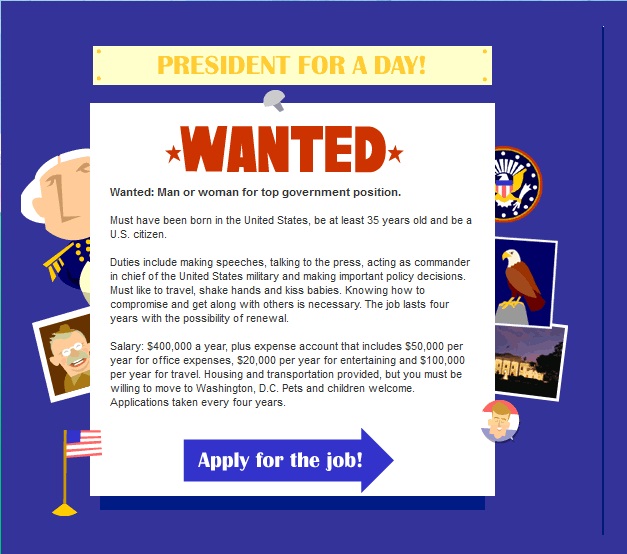 Once you and your children are done being President for the day, you can become a tourist and take a virtual tour of the White House. During the tour you can visit different levels which include: the Rose Garden,  Kennedy Garden,  Diplomatic Room,  Oval Office,  library, kitchen, and Vermeil room (just to name a few). Each stop will include a historic fact. 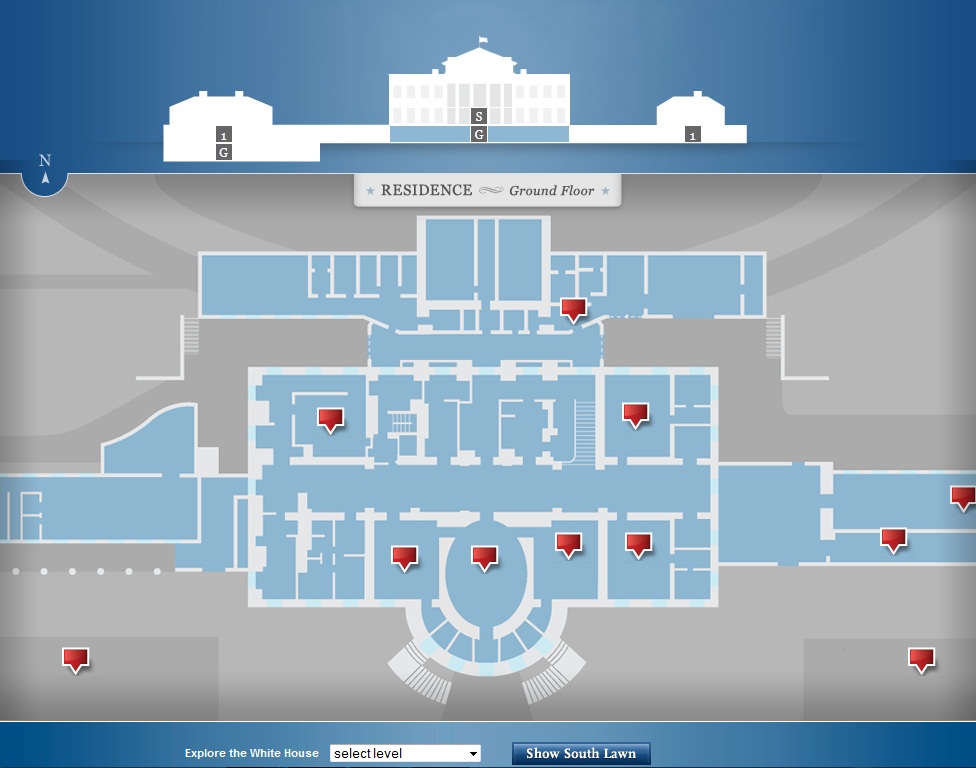 By the end of President’s Day you and your children will be full of fun facts about this historic holiday. Share these awesome facts with friends, family, and teachers and celebrate the importance of America’s leaders!
Previous Article