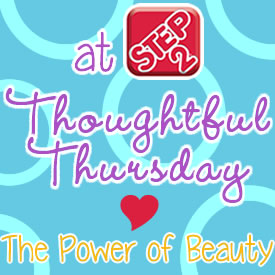 Talia Castellano, an honorary CoverGirl and YouTube sensation, passed away Tuesday, July 16, 2013. She was an inspirational child fighting cancer with a bubbly personality and infectious smile. Talia was diagnosed with stage-four neuroblastoma when she was just seven years old. It was at that time that she decided to start using makeup to show she was not just a child fighting cancer but she was an aspiring makeup artist. In July 2011, she began filming her makeup tutorials on YouTube.

Instantly, she gained thousands of subscribes that admired her beauty and courageous attitude as showed the world the definition of true beauty. Soon, Talia’s popularity caught the attention of Ellen DeGeneres. Ellen made one of Talia’s dreams come true by helping her become an honorary CoverGirl.  Also, Talia was also given the opportunity to travel to the iHeartRadio Music Festival in 2012 to interview some of her favorite celebrities including Gwen Stefani and Demi Lovato.

During Talia’s journey to stardom, she inspired other children battling cancer. She gave them hope to stay positive. The official Twitter page of CoverGirl tweeted this after finding out about Talia’s passing:

Talia Castellano was the meaning of a true COVERGIRL. Please join me in sending love and honoring her memory. pic.twitter.com/apfwOQRw8e

This Thoughtful Thursday is dedicated to Talia. We thank her touching our lives. Talia’s legacy and message of positivity will continue to live on.

In memory, we take a look at one of her make up tutorials.