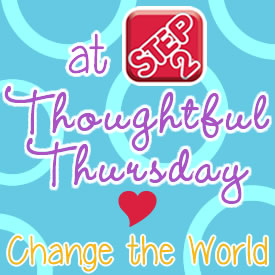 We will never forget that day twelve years ago. The tragedy of 9/11 affected each of us in different ways, including the children that were born post 9/11. For 11-year-old Max Siepert, he wanted to honor the brave heroes, so he donated.

Two days after the twelfth anniversary, Max walked into the Greenfield Police Department in Milwaukee and anonymously gave his $10.03 savings to the clerk. He quickly walked out. Greenfield police wanted to thank this kind boy, so they reached out the community through social media to ask people to identify him. They were able to learn who he was through Facebook. 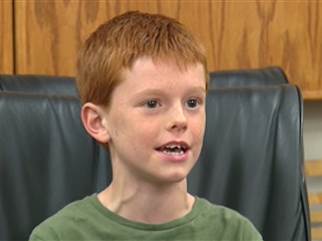 In an interview with Max, he said, “I was happy that I did what I did because one day it’s going to make a difference. Maybe not a really big difference but at least it’s something.” He went on to say, “If every person would do that, we would have such a great world. It would be awesome.”

This Thoughtful Thursday, we thank Max for his kind heart and his desire to honor the brave men, women, and children of 9/11. He hopes that his story will inspire others. We are positive that it will!