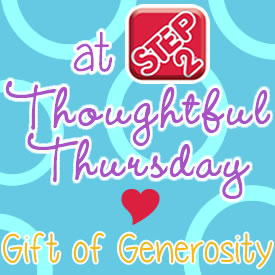 Kanye Ortiz, a nine-year-old who loves watching and playing football, did an unthinkable act of kindness for a stranger in early August. Kanye was given the opportunity to get a football signed by his favorite player of the Houston Texans, J.J Watt. Although he was excited to get the signature, Kanye saw a boy in a wheel chair that was having trouble getting to the field to get his ball signed. This boy was 15-year-old, Zuriel Sanchez, who suffers from spina bifida. 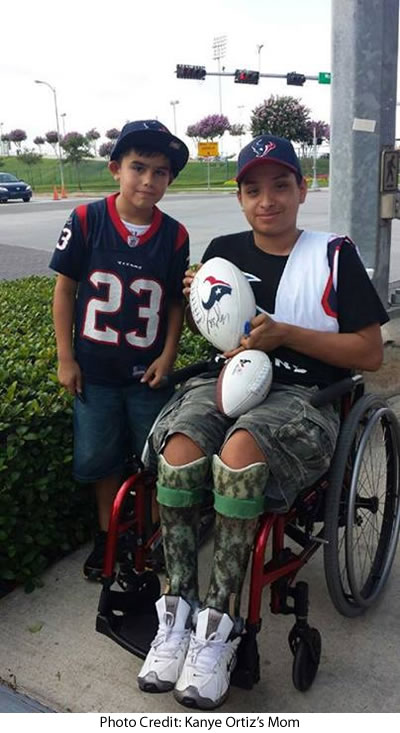