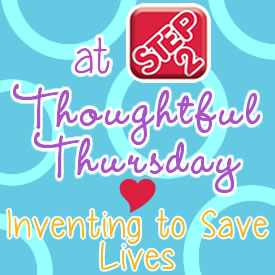 “If you believe it, you can achieve it,” said American author Napoleon Hill. From a young age, 11-year-old Peyton Robertson believed he could invent something spectacular that would help save lives.  It is apparent that Petyton’s invention of sandless sandbags could indeed save lives and homes in case of a flood.

When Peyton was four years old, his family experienced the havoc of Hurricane Wilma. This experience got him thinking about how he could save lives and homes from destruction. It then hit him – create sandless sandbags. “Instead of filling it with sand, I filled it with just the right amount of [chemicals and salt],” he said during his interview with ABC News “What’s amazing is that when you pick these bags up and they’re not wet, they only weigh a pound or two.” Experts have confirmed that Peyton has invented something extraordinary since regular sandbags are hard to maneuver during floods due to their weight, especially when wet. 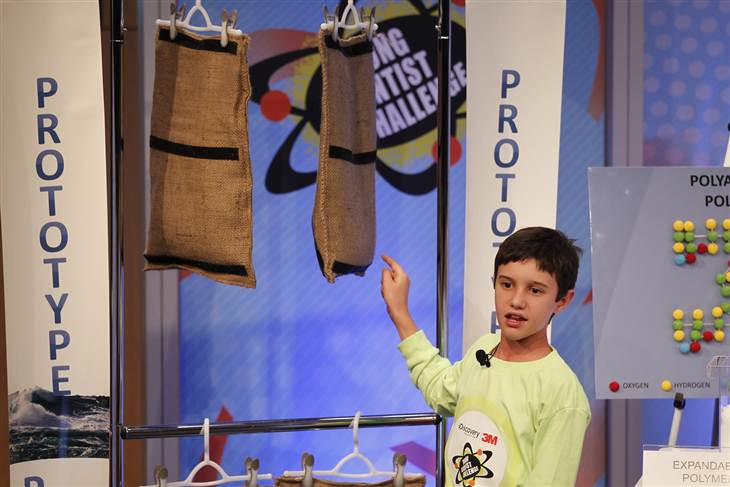 Peyton’s idea was submitted to the Discovery Education 3M Young Scientist Challenge. Peyton was declared the winner for his idea that could revolutionize the way we protect ourselves when a flood occurs.

This Thoughtful Thursday, we congratulate Peyton on his scientific discovery and his desire to save lives!