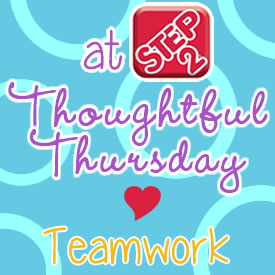 13-year-old Keith Orr was never the most popular kid in his grade, but ever since his teammates designed a play for him to score a touchdown,he’s been the MVP. 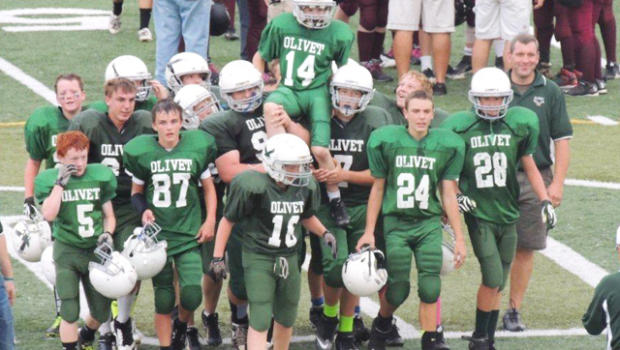 Keith has a learning disability and struggles with boundaries; however, he embraces all of his peers with love and care.  In order to help him learn about teamwork, his parents signed him up to join the football team – who knew he would make such an impact in the lives of his fellow teammates.

The coaches and fans knew nothing of the generous act of kindness that was going to occur during the football game on October 5th. The first of the two plays got the team as close to the goal line as possible without scoring. Then, during the next play, Keith was handed the ball and a rush of players ran with him across the goal line.

Keith described scoring his first touchdown as “awesome.” This Thoughtful Thursday is dedicated to the Olivet Eagles for showcasing teamwork.