When we were little, we believed that having specials powers made someone a superhero. When we were little, we fell in love with all the superheroes such as Batman, Superman, Spiderman and many more. I too idolized these characters when I was little. I could be found watching all of the major Saturday morning superhero cartoon shows before doing chores (of course). I still enjoy those same superheroes to this day, but there is one superhero I never read about in the comic books, never saw on the cartoon television shows or at the box office. For me, that superhero is my Dad.

As a young boy, my father was constantly instilling his super powers in me. I didn’t know what his super powers were at the time, but I have come to notice them over the past few years, especially now that I have started my journey into the workforce. My father exemplified the habit of always giving his all to everything. He also showed me that in order to have the nice things in life, one has to work hard for them. At first, I didn’t buy into these theories. After all, Batman had nice things and he didn’t work too hard for them. 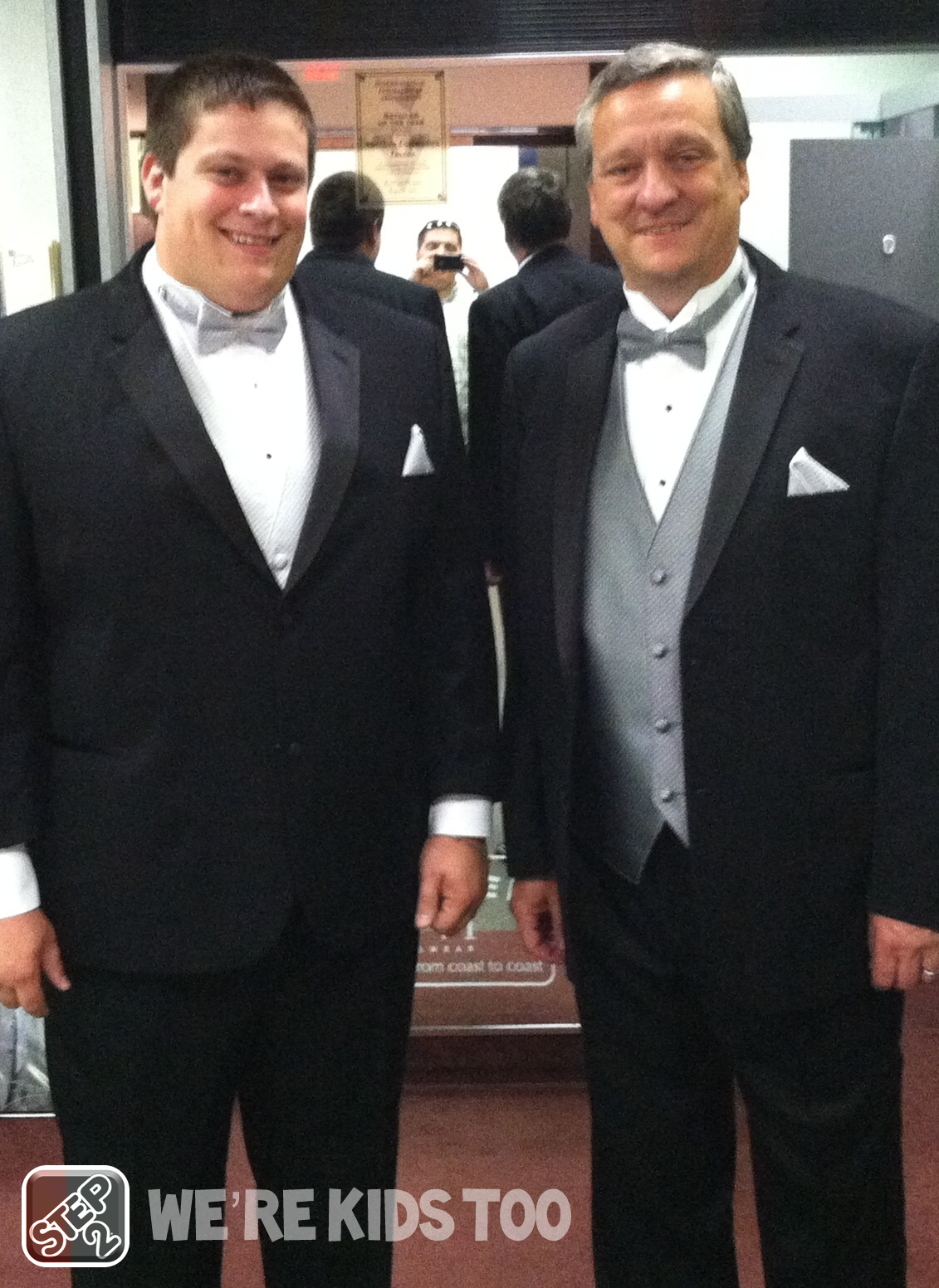 But as I get older, I recognize that my dad not only spoke of the habits that bring success, he models them. He has proven that hard work and doing your absolute best, like he always encouraged me to do, will help you succeed in life. He has been very successful at his career and has never failed at anything he has tried. My dad has worked extremely hard to support our family and has always been there for me, especially now as I encounter my first time experiences of adulthood. My father is my strength to work hard and my inspiration to succeed. I now know that my father is the superhero I have always wanted to become. All he’s missing is the cape.

Matt is a major sports fanatic. Whether it is cheering on the Cleveland Indians or hitting the links at the local golf courses, he can usually be found browsing for new additions to his baseball card collection. He also enjoys traveling and is hoping to visit all 50 of the United States someday. Matt is a Marketing Associate at Step2.