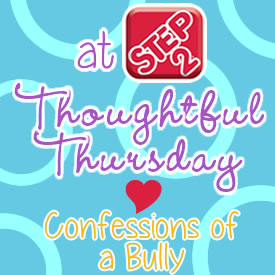 Bullying has become a growing problem in schools around the world, but seven-year-old Cameron Thompson is determined to put an end to teasing at his elementary school. His journey to stop bullying started when Cameron made fun of another boy for bringing a doll to show-and-tell. He was caught in the act and took the lesson he learned about the dangers of bullying to heart. 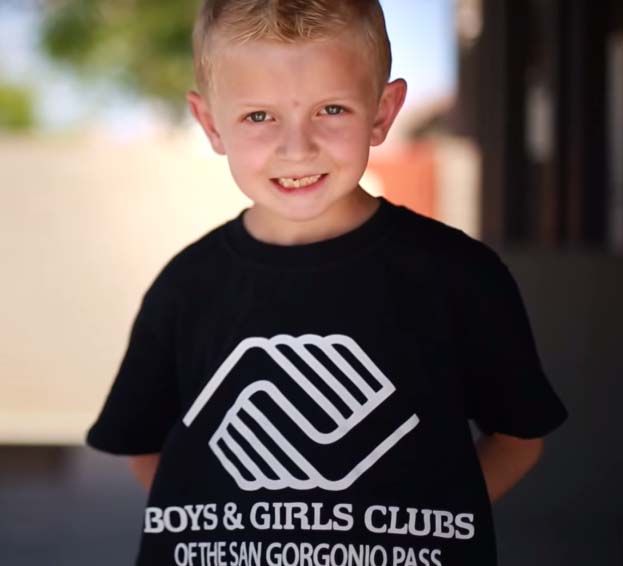 Even months after he apologized to the other student, Cameron still felt bad about what he had done, so he decided to start an anti-bully club at school. More than 75 kids showed up for the club’s first meeting. He was even able to spread his message further by creating an anti-bullying video, with some adult help of course.

Learn more about Cameron’s mission to stop bullying and why this cause is so important to him:


This Thoughtful Thursday, we thank Cameron for spreading a positive message about taking responsibility and embracing our differences.
Previous Article