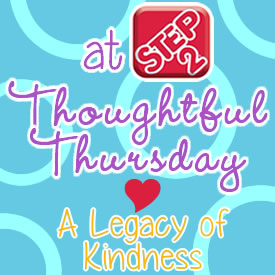 There is never a limit to the generosity and love you can give to others. Eight-year-old Alex McKelvey has completed over 600 acts of kindness to honor her grandmother, who passed away in September 2013.

Originally Alex’s goal was to complete 60 acts of kindness by March 22, 2014, which would have been her grandma’s 60th birthday. Once she reached her goal last year, she wanted to continue to give to others, so she challenged herself to reach 600 acts of kindness by the same date in 2015.

Alex enjoys helping and giving to people so much that she isn’t stopping there! She said during an interview with the News Tribune, “We’re going to do thousands, then a million. I’d like to reach so many people.” 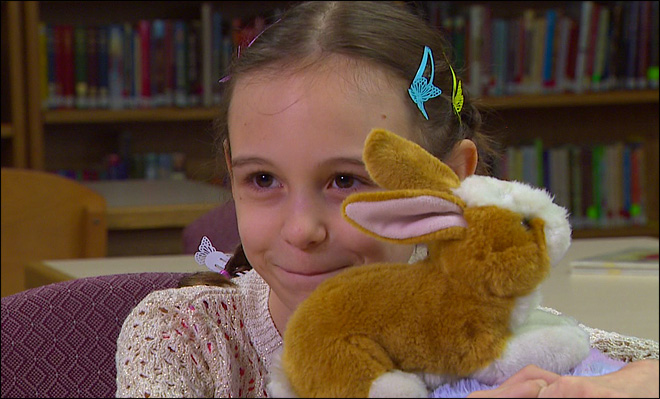 So what kinds of acts of kindness has Alex done? Alex and her mom cooked for the homeless, gave away clothes, surprised her teachers with presents and donated pet food to animal shelters. These are just a few examples of the tremendous deeds Alex and her family have done.

Alex’s 600th act of kindness was helping renovate the local YMCA in Lakewood, Washington. Her family helped repaint and collect donations to buy new games and art for the center.

This Thoughtful Thursday we congratulate Alex on reaching her extraordinary goal. She is proof that a little girl can make a big difference in her community!