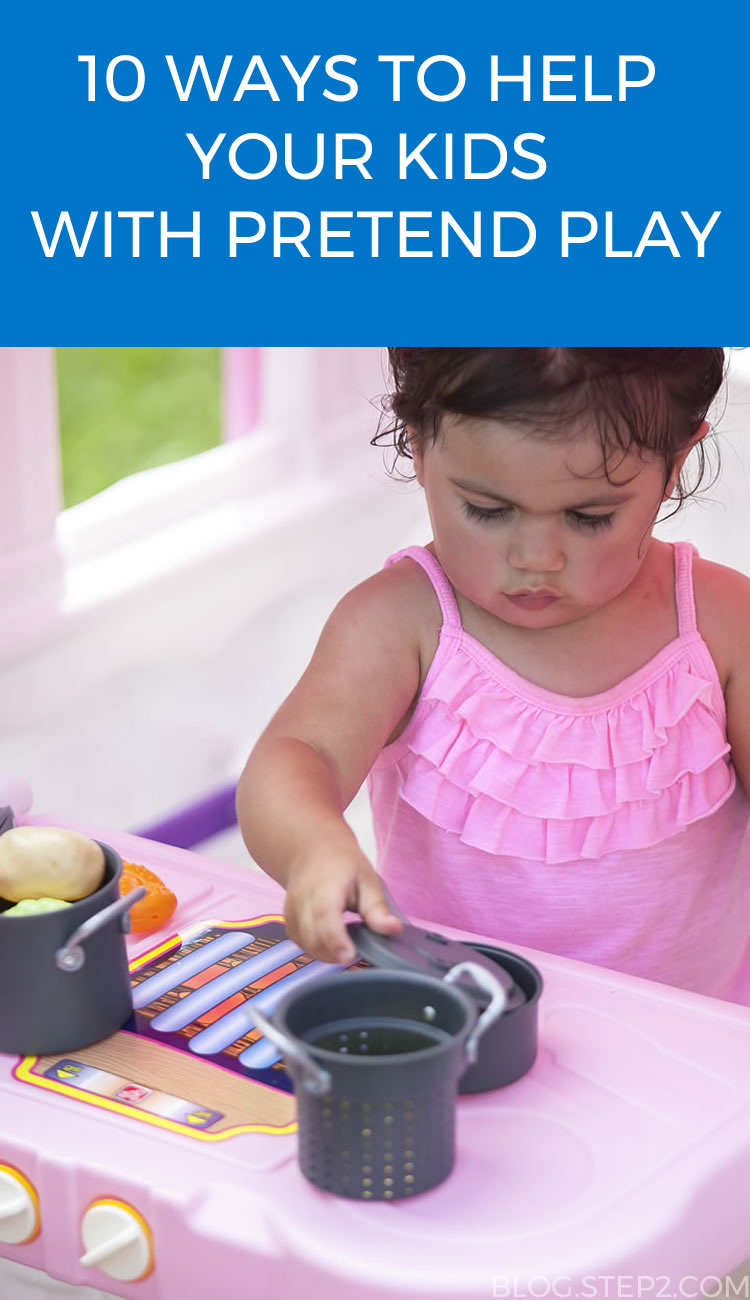 Have you ever asked, “What is pretend play?” Pretend play is a healthy way for children to express themselves as they develop cognitively, socially and emotionally. Pretend play aids in language development, communication skills, problem-solving skills and the development of empathy, among others.

Toddlers love toys that look like their real-world counterparts (oversized play keys, for example, substituting for actual keys, or toy shopping carts instead of real shopping carts). A three-year-old is better able than a two-year-old to use imagination and symbolism. For example, the slightly older child could use a banana or slipper to represent a phone, while the younger child would be more likely to need a toy that looks like a phone. 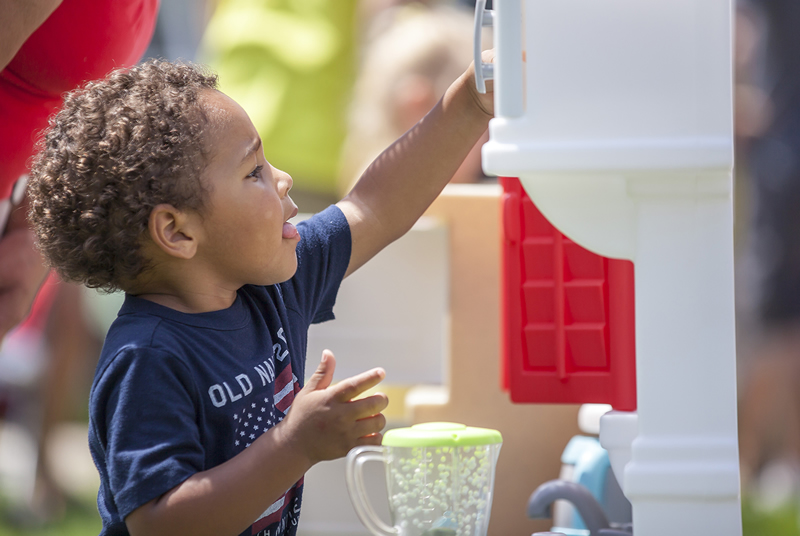 At Step2, we make a wide variety of toys for children, and many are used in pretend play.  To that end, here is a list of 10 ways in which children play pretend:

Now you know, “What is pretend play?” It’s an awesome way for children to develop the skills they need to succeed (and it is a lot of fun to watch, too).