Wave the red, white & blue while teaching kids about American history! If you haven’t started the lessons already, the 4th of July is a great time to start! Here are some basic things kids should know. 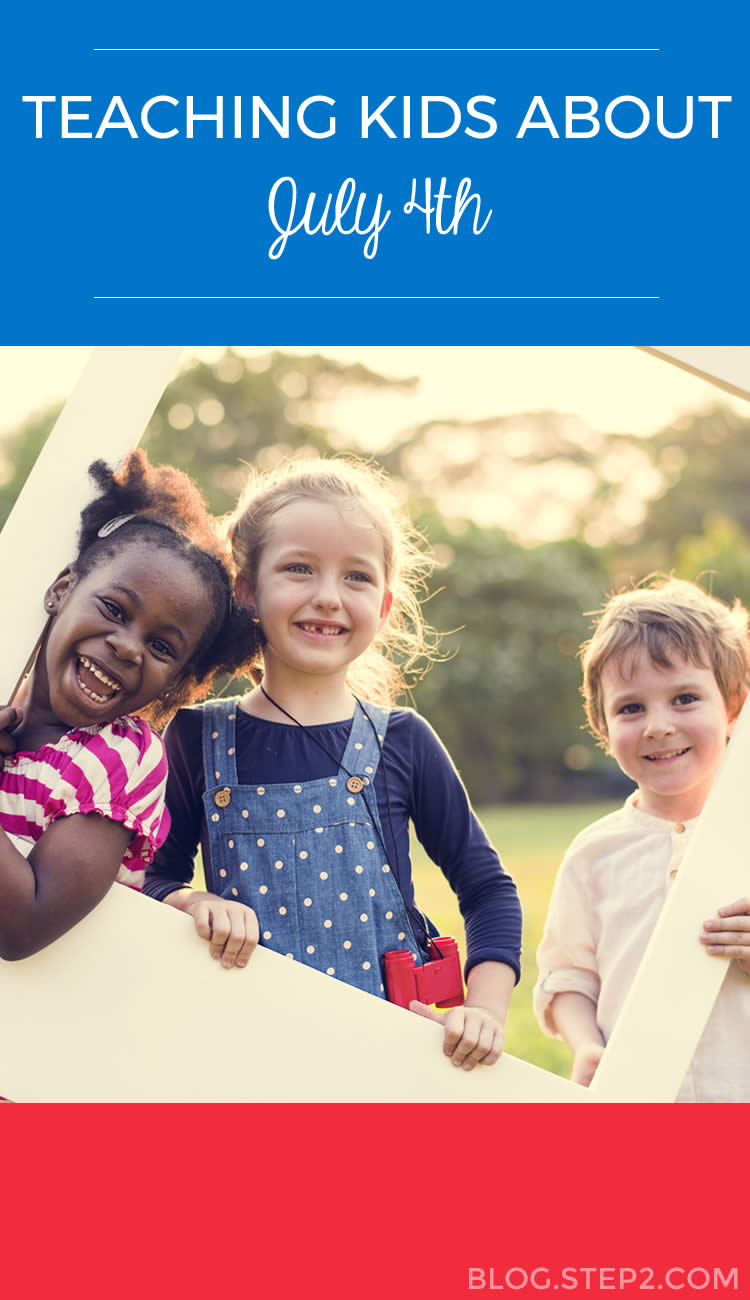 After the lessons are complete, let your kids enjoy some coloring time with this spectacular coloring page!

Click this link to download your own:  4th of July coloring page  featuring a Step2 kids wagon! 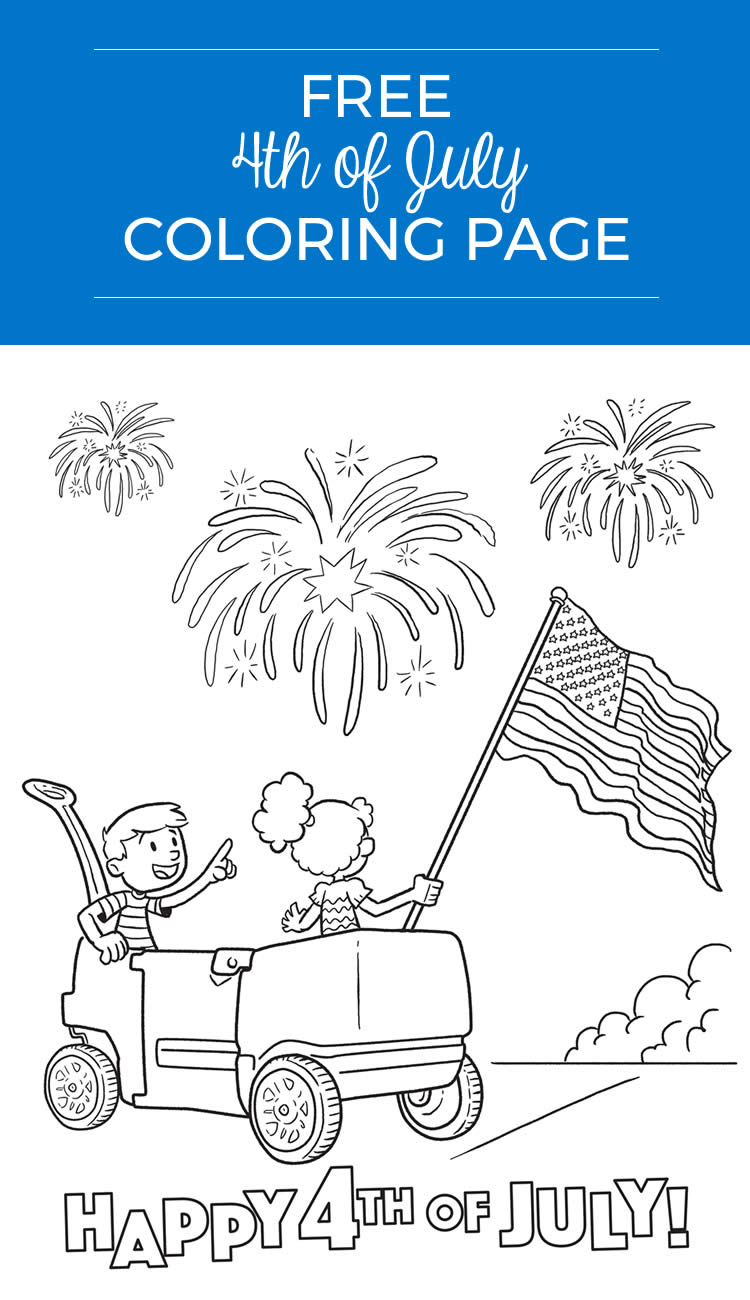 Be sure to check out our awesome red, white and blue kids wagon, the Complete Choo Choo Train Combo, that is great for parades with multiple little ones! 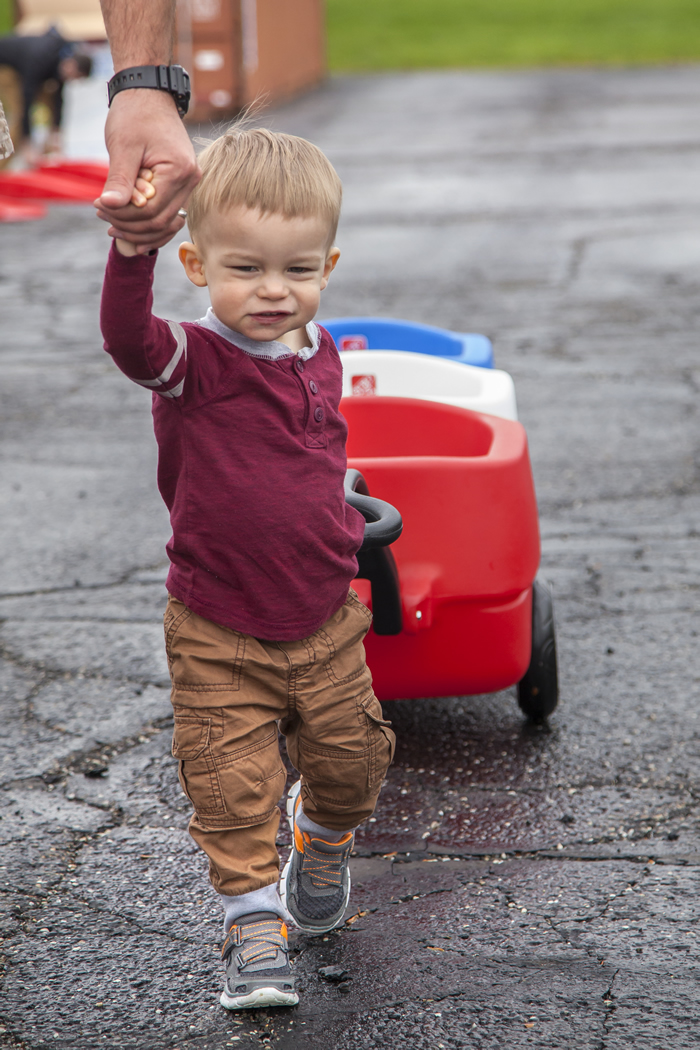 Special thanks to Kids Play and Create for the facts above!