Kachow! Lightning McQueen returns to theaters on Friday, June 16th and we have something special to share with all of Lightning’s faithful fans. We can’t keep the secret any longer – we’ve been collaborating with Disney Pixar for two exciting new Cars 3 Step2 toys!

For this endeavor, the collaboration started a year ago. Our product designers met with the folks at Disney Pixar to get a sneak peek at the art work and learned about the story line of the upcoming movie.

The next step was to decide if it would be more beneficial to create original products or to redesign an already successful Step2 item. This time, we decided to take two existing Step2 items – the Push Around Buggy and the Up & Down Roller Coaster – and turn them into Lightning McQueen. While this may sound easy to do, our designers had a lot of work ahead of them to get the right look for each of these items.

“Our goal with any licence collaboration is to create a durable product that is true to the character we are depicting. We want kids to be able to act out the movie and also use their own imaginations to create their own story lines with the characters.”

They took careful consideration with every detail to make the Lightning that is parked in your garage look like the one on the screen. An initial drawing is submitted and we begin working with Disney Pixar to make modifications.

Throughout the process, Disney Pixar was still evolving the story line of the movie, which could impact our designs. After all modifications are complete, we produced a model for approval. 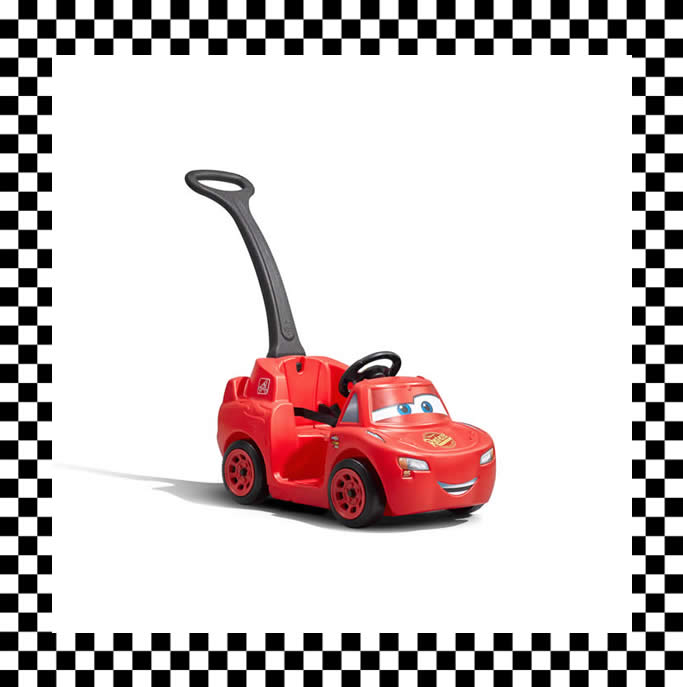 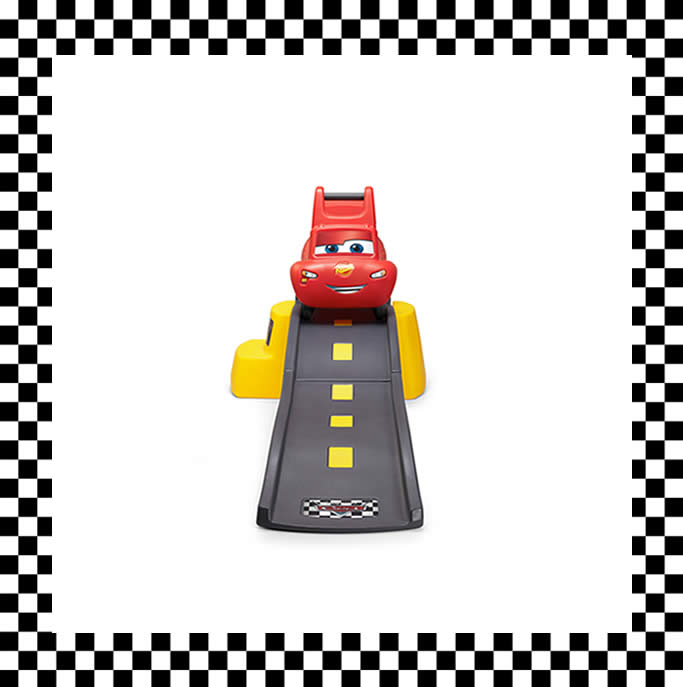